After the announcement of the European Commission that will control the presence of skin allergens in perfumes, we tell you How Perfume is Made.

The European Commission announced this week a proposal to control the presence of skin allergens in perfumes. So it plans to prohibit that these contain three substances considered unsafe for health and force them to restrict or warn of the use of another hundred elements. The goal: to avoid allergic reactions.

But do we know what the fragrances we use every day contain? What is the process of making a perfume? 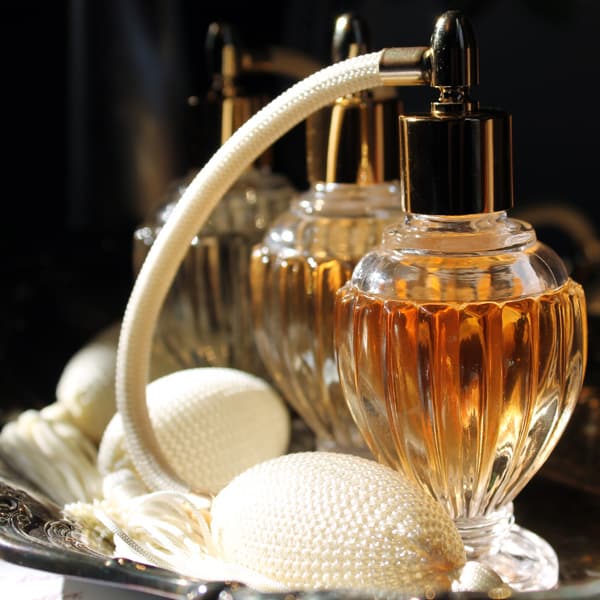 How Perfume is Made

Much has changed the processes of manufacturing of colonies and other fragrances since the Greeks began to develop them. Even though the Arabs were perfected better than anyone the knowledge of the cultures that preceded them using stills to distill alcohol as a support of the essences with which they obtained refined perfumes such as musk, civet, and Rose Water. Alchemy gave way to chemical processes in the art of perfumery.

Scientific and technical advances have allowed for increasingly complex formulas that were previously carried out only through experimentation.

There are different manufacturing procedures according to the ingredients that are used. The most common are: 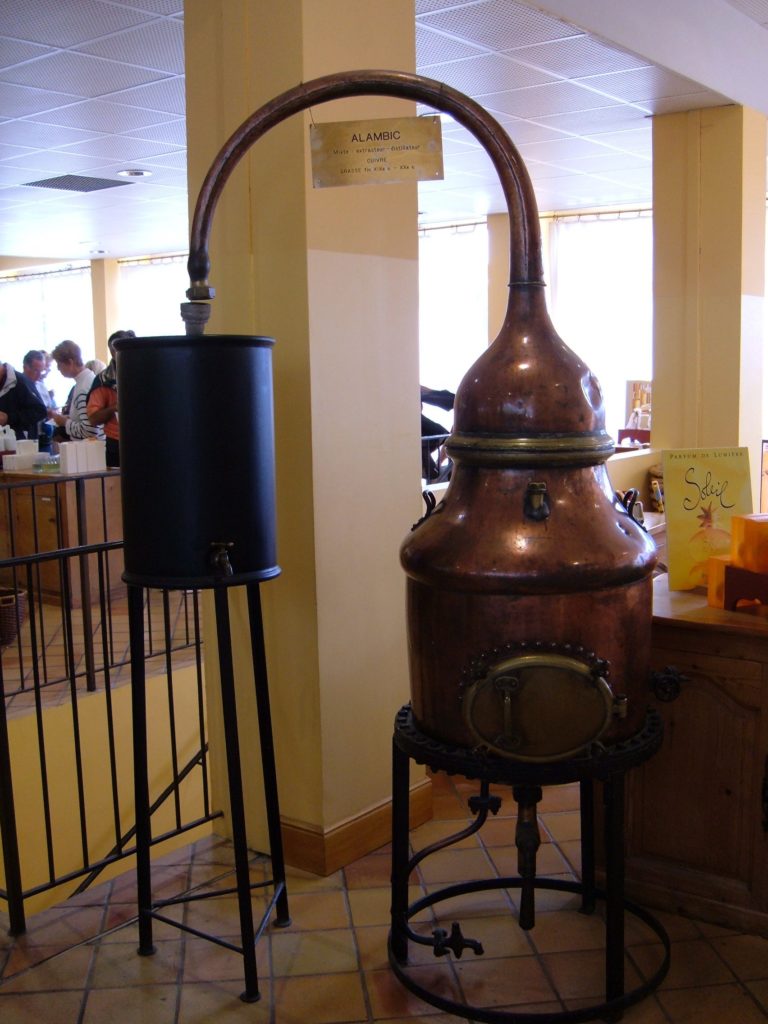 This method, the one most used especially for flowers, plants, and herbs, consists of separating the solids of the different volatile components of a mixture by evaporation. The part of the vegetable that contains the essence (root, leaves, flowers, bark (tree), etc.) is crushed and put into a still.

Sufficient water is added so that the material is completely bathed and, after a few hours of maceration, distillation is carried out. The water vapor drags the aromatic elements towards the distillation column, where they are cooled and collected in a glass in which water and essence are easily separated.

The water that comes out drags a little essence in solution or in suspension so it is sent back to the alembic to take advantage of it in successive operations.

This process is used for the fruits, from whose bark its essences are squeezed after separating it from the fruit, boring it and compressing it mechanically. The extract obtained is decanted and filtered on wet paper to separate the aqueous parts of the essential oils.

This cold treatment is used particularly with oranges, lemons, citron and other citrus fruits, whose very fresh aroma would not resist the heat of the distillation

This process consists of putting the plants, usually more delicate flowers, in contact with solvents that absorb the perfumes by contact.

Traditionally this technique was used with animal fats as a solvent but they have been replaced by volatile solvents that are removed by evaporation. When mixed with alcohol, heat it, and then cool it, the vegetable compounds are obtained. Afterward, the alcohol evaporates.

The obtaining of fragrances by maceration is the oldest method. Although in disuse, this technique was used with very fragile flowers such as orange blossom, jasmine.

The petals were collected by hand, arranged in a thin layer on a film of animal fat on a glass plate. At 24 or 48 hours the petals were carefully removed and several times until the saturation of the fats. The result was an ointment full of aromas that were washed with wine brandy to obtain infusions.

What does perfume contain?

The perfume is a mixture of vegetable, animal, and synthetic aromatic ingredients with a solvent (alcohol in most cases) and a fixative (balsams, ambergris that forms in the intestine of sperm whales or glandular secretions of some animals such as musk deer musk).

Many of the essential oils that form the basis of perfume are produced artificially in the laboratory. Although the most exclusive brands continue to use flowers and plants that store a large number of aromatic substances in leaves, stems, fruits, barks, trunks, roots, or seeds. It may be necessary between 2 and 4 tons of jasmine or roses, for example, to obtain a kilo of absolute of said flower.

Hence, the use of natural products raises prices that can reach certain renowned fragrances. Synthetic products are produced by chemical reactions to reproduce natural aromas.

Depending on the amount of essence it contains, the fragrance is named differently, from the colony containing only between 2% and 4% essence to the perfume with a 21-25% essence going through the water of the colony (between 5% and 12% essence) and perfume water (between 13% and 20% essence)

The ingredients are classified into seven large groups:

But the idea is not to mix random flavors in a test tube to get something that smells good. But to combine them in the proper proportions, taking into account that certain essences are not compatible with others and that the properties of both can be altered in the mixture. It is about taking advantage of all the attributes to obtain a new form. 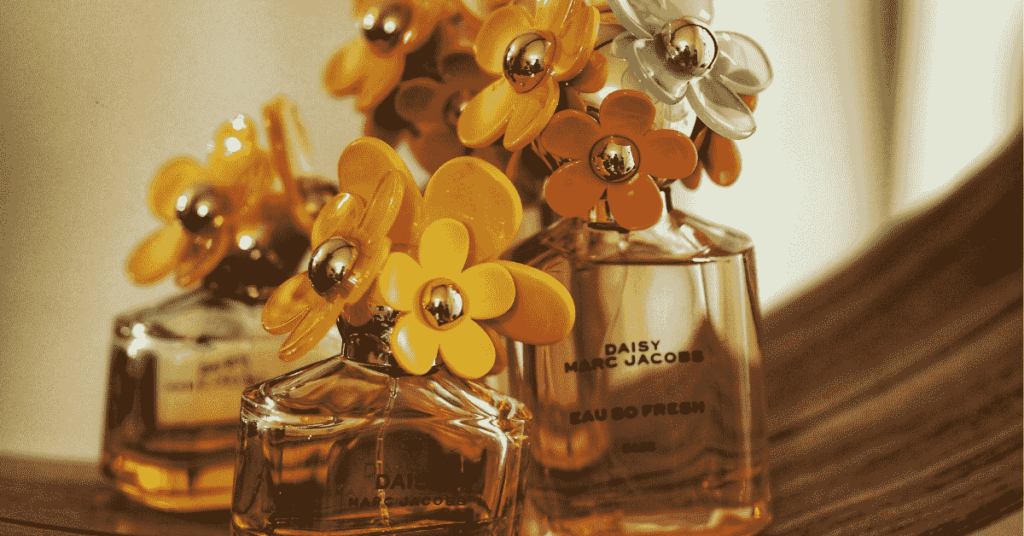 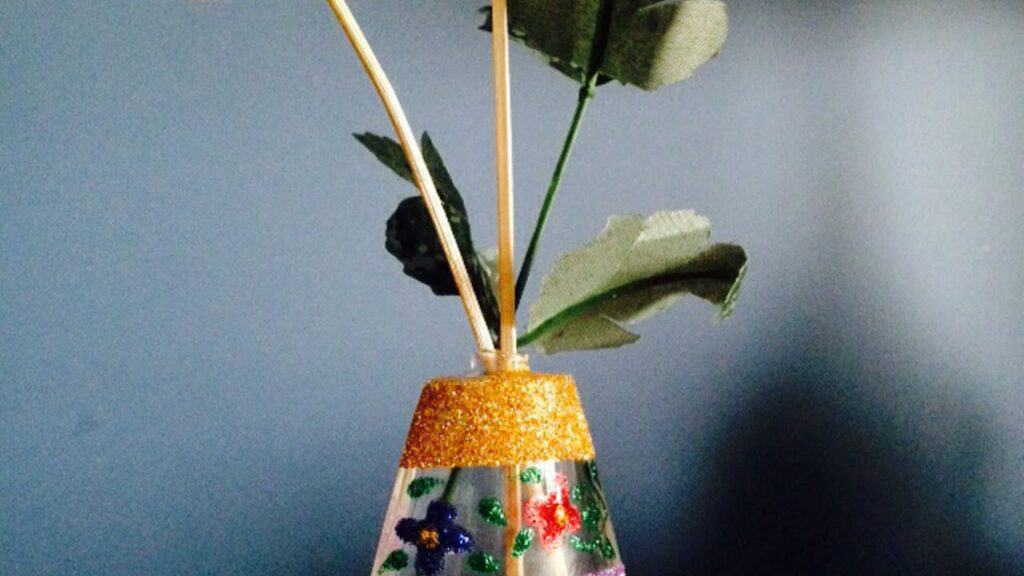